Get Caught on the Aboite Trails on Sunday, October 14, 1:00pm

FORT WAYNE, Ind., Nov. 29, 2007 – Lincoln Financial Foundation has awarded Aboite New Trails (ANT) a $25,000 grant for the Wabash & Erie Canal Towpath Trailhead located at the intersection of Engle Road and the Towpath Trail. The Towpath Trailhead serves as the gateway to the Aboite Trails system which when complete will include over 40 miles of multi-use trails.

FORT WAYNE, Ind., May 25, 2007 – Aboite New Trails will host a ribbon cutting ceremony with City officials and Deer Ridge Elementary School students on May 30, 2007 for a 1-mile multi-use trail completed along Scott Road.

FORT WAYNE, Ind., July, 2006 – Parkview Hospital Foundation announced recently a $150,000 pledge to Aboite New Trails, which will be used for completion of Phase III of the Towpath Trail.

Fort Wayne, Ind., July 17, 2006 – Aboite New Trails has provided the City of Fort Wayne with $225,000 to help construct the Towpath Trail that will connect Aboite Township with the Fort Wayne and New Haven Rivergreenway system.

Aboite New Trails recently announced a $100,000 donation from Lutheran Hospital and a matching donation of $100,000 from the City of Fort Wayne. The combined $200,000 will be used for an Aboite Trail along Dicke Road, which is being redesigned to connect to Lutheran’s entrance on Aboite Center Road.

By Benjamin Lanka, The Journal Gazette - The Allen County commissioners Wednesday agreed to maintain a series of trails to be developed in Aboite Township. - Thu, Nov. 10, 2005.

Summer’s here and so are new sections of the Aboite Trails! The Scott Road Trail, a one-mile section connecting Covington Road and SR 14, provides access to Deer Ridge Elementary School, Sonrise Church, City Fire Station #19, and the Shoppes at Scott Road. With so much to do the possibilities for summer destinations are endless.

Once the trail link along Covington Road is funded, the residential and retail areas surrounding Scott Road will be linked to ten miles of contiguous trails. The Scott Road Trail was made possible by property donors at Sonrise Methodist Church, Southwest Allen County Schools, the City of Fort Wayne, and the Shores of Rock Creek/Rock Creek Communities.

It’s here! The Liberty Mills Road Trail is completed and waiting for you! This trail connects to Homestead Park and to Fire Station #18, where the City is building a public restroom and water fountain. The Liberty Mills Trail will soon connect to the YMCA, schools and the Aboite Trails network via the Homestead Road Trail (projected completion July 2008), and to the Amber Road Trail, currently under construction as part of a County road project.

Upon completion of the Homestead Road Trail (projected July 2008), the Liberty Mills Road Trail will connect to the first seven contiguous miles of the Aboite Trails, providing access to multiple residential and retail areas as well as schools and parks. With so much to do, the trails are a great way to reach your destination or just get out and go! 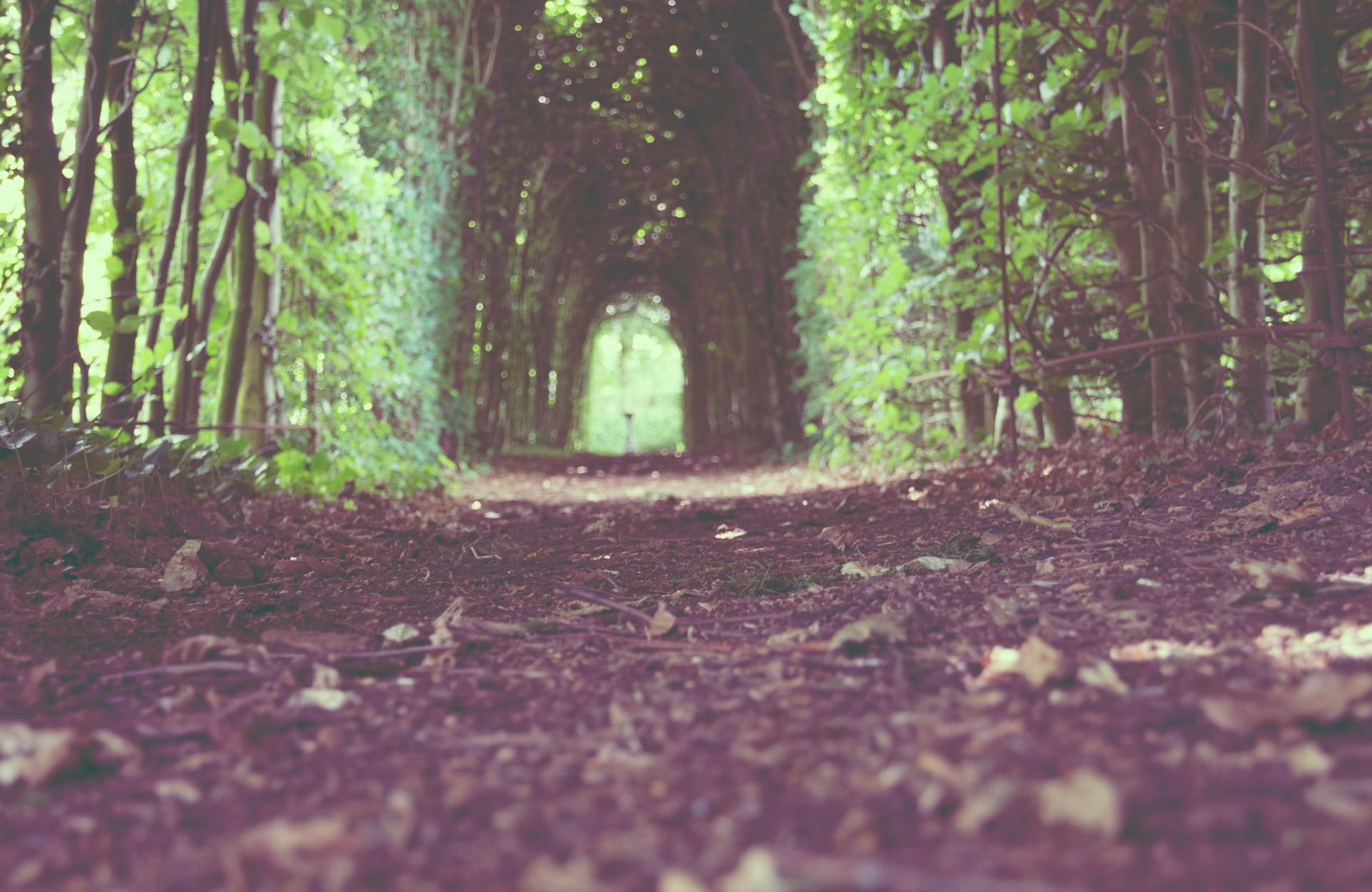